We are nine days away from Reign of a Queen and let me tell you this last book in the Fallen Angel Immortal Romance Series...is EPIC!!!!!

Here are some pictures, lifted from the internet...to give you a hint at the story. (all completely stolen from the internet) ...I don't see my characters as having such severely pointed ears though...:)

SPOILER!!! There is one scene that I have written that makes me cry...EVERY. SINGLE. TIME. (Even doing mundane things like editing...I cry) so yah, there's that. 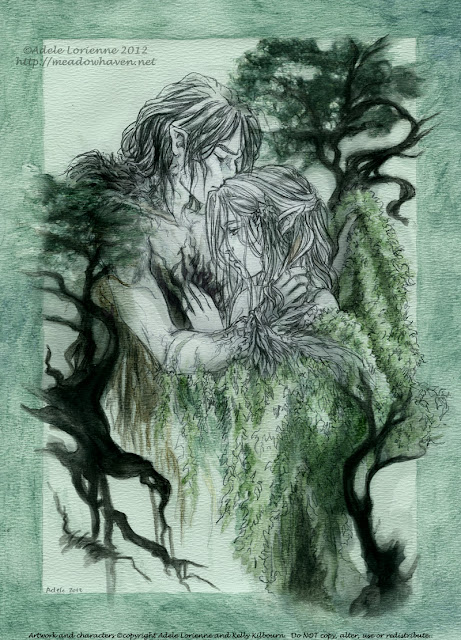 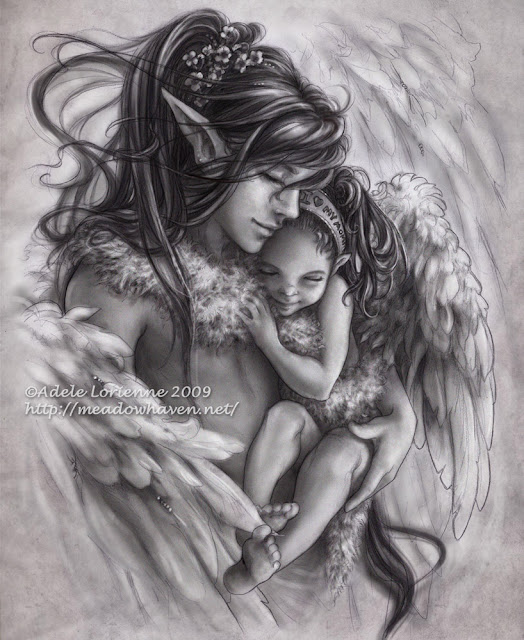 Farrow and his daughter Raven 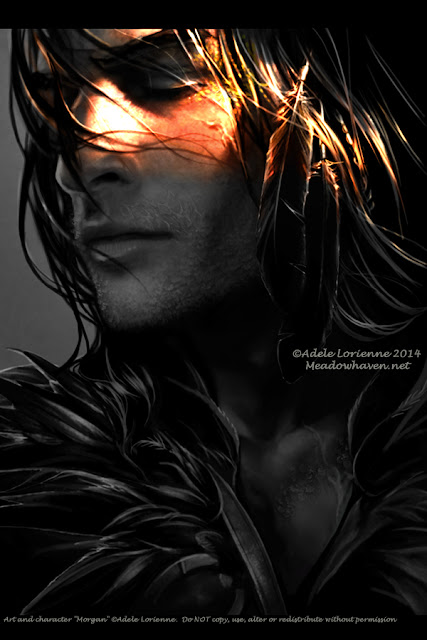 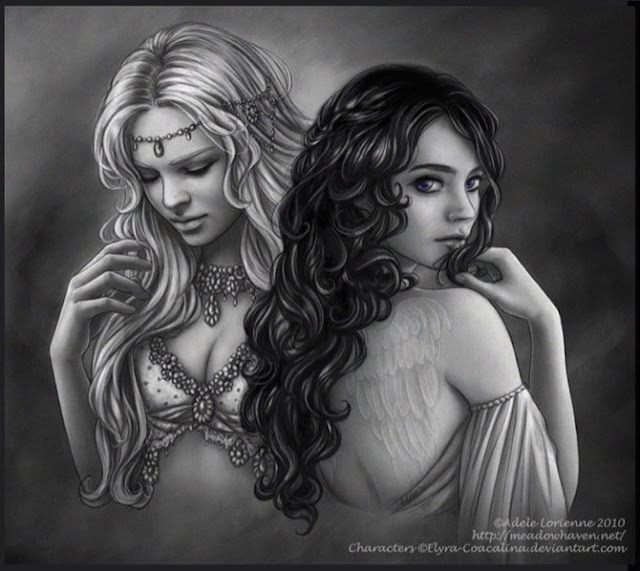 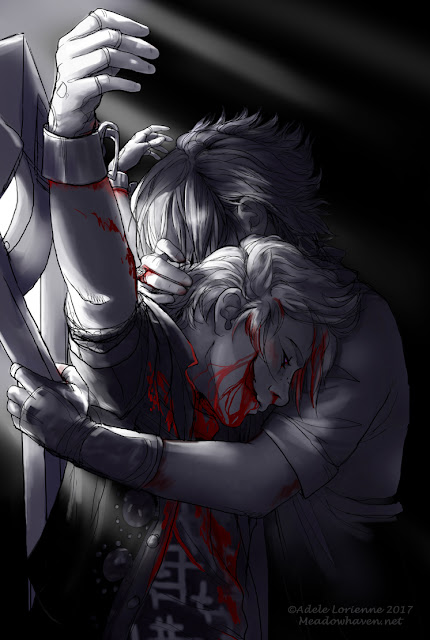 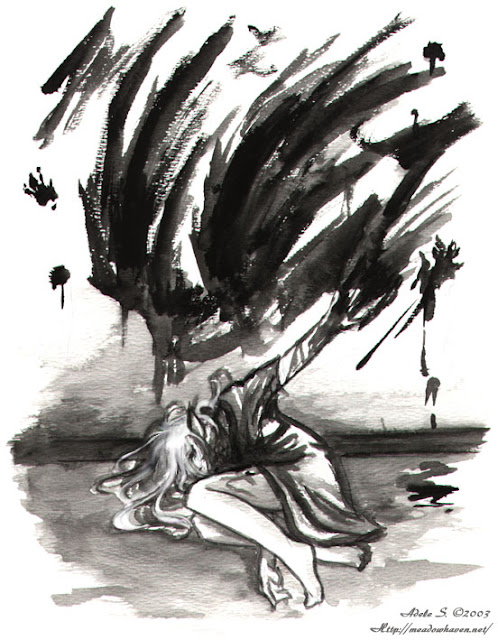 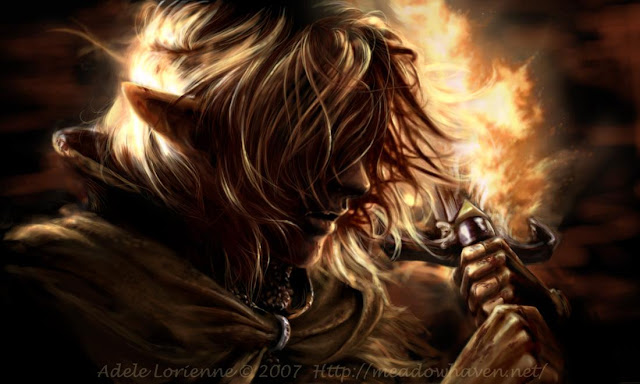 Drayden and the ultimate darkness.... 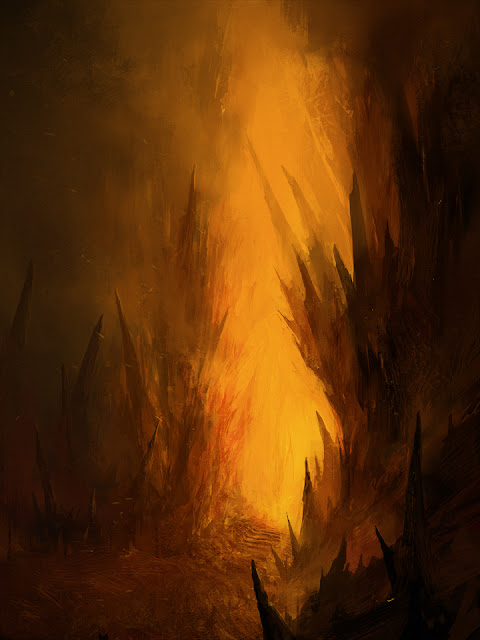 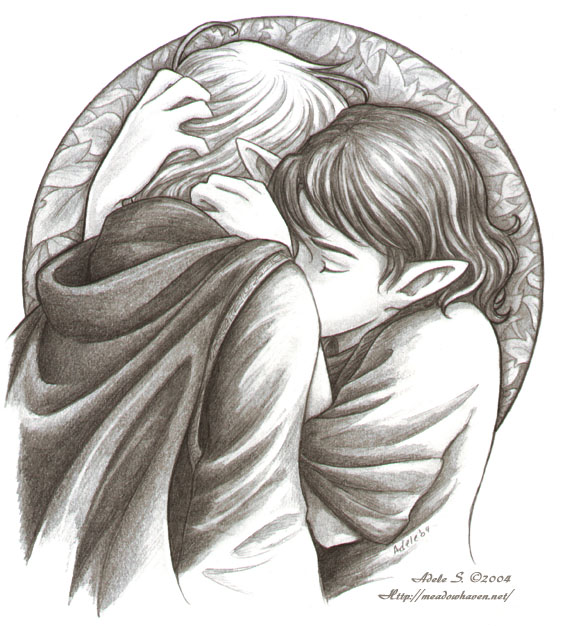 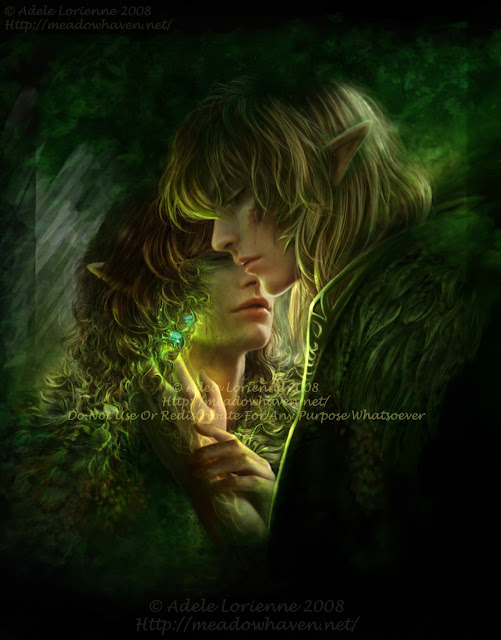 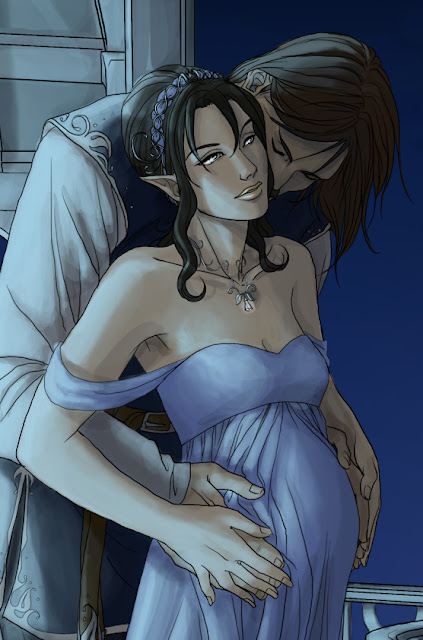 So....there you have it, just a snippet of stolen pictures from the internet that gives a glimpse of some of the story...