I so wanted to leave a comment for the person who decided to give a one-star review to all of my books (one she didn't even read).

I would have said:

"Why didn't you like the books? They had trolls in them." HA HA HA HA :) some people just suck.

I'm madly writing for my boss...yay insanity. The books I ghostwrite continue to be best sellers...sigh.

AND...I'm writing for another publisher, so that book is also taking time, but my stand-alone now has an outline and a book cover and...concept art, so it's moving from a brain blob to the pupae stage of story development.

I am also outlining the next of the Immortal Romance Series, this one will not feature fallen angels as heavily but will deal with other realms of Eternity and will follow Rayelynn's twin brother's life, at least he will be one of the characters. But that trilogy will begin at the end of the year, so probably the first book will be out around Christmas...I'm thinking.

For now, there will be a stand-alone, just to air out my writer brain and go somewhere else for a while.

Desdemona is a contemporary retelling of the Adam and Eve story, sort of. It's set in the future, during an apocalypse, and is based on an argument between God and the devil as to who could tempt the same woman to choose the fate of mankind. If she chooses one of them humanity as it is currently, (or in the time of the story) will be saved, if she chooses the other, everyone will perish...

Here is some teaser art for Desdemona and some inspirational music. 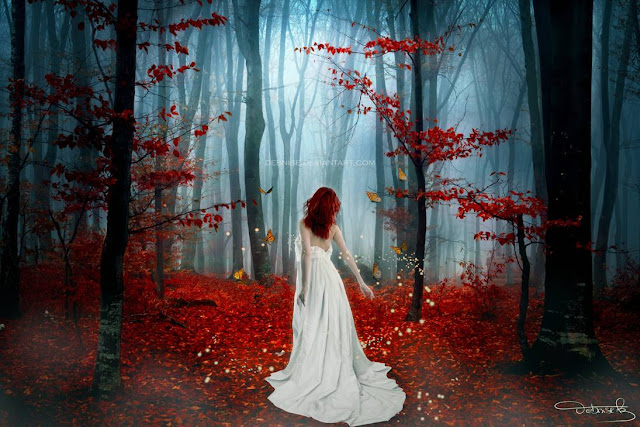 "What if God was one of us?Just a slob like one of usJust a stranger on the busTryin' to make his way home?"
- Eric Bazillian

"But you, you're not allowed, you're uninvited,
an unfortunate slight"
-Alanis Morrisette

Erica Corban - One of Us 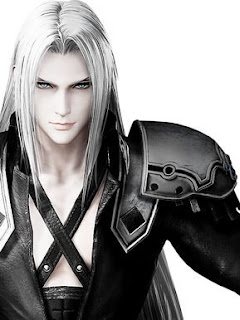 The Rise of a King Character Concept Art