Desdemona is Going Out A Wee Bit Later Than Planned and Books In the Future....

Beta feedback is coming in and it's great news for The Solitary King :) just a few tweaks here and there and we're going to print. This means Desdemona might be a little later than planned but so very worth it.

The Solitary King will definitely debut this month and Desdemona will make her entrance in October, here is my wish list going into fall for books to come: (with inspirational artwork) 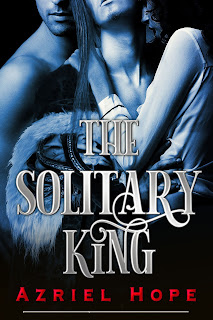 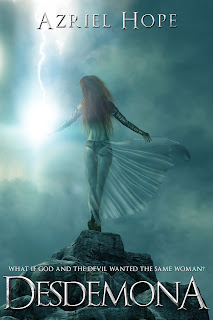 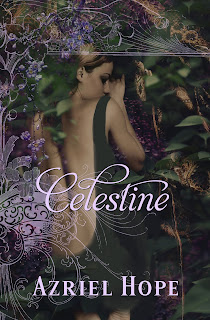 The next Trilogy in the Immortal Romance Series....focusing on Rayelynn's fairy brother, the children of Estancia and Rayelynn, and Drayden's story. 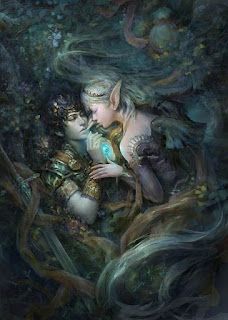 The Gestall Peninsula is under attack... 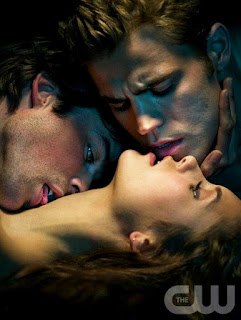 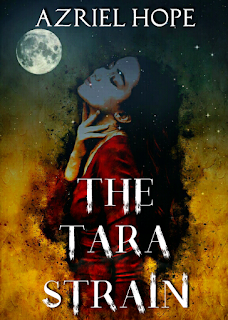 WILD
Also a spin-off from Desdemona a shifter love story :) 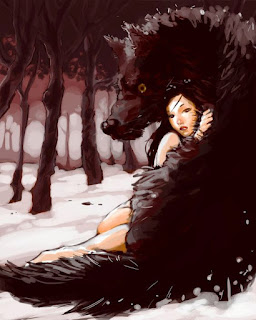 In addition to these, I have a movie coming out in 2021 that I wrote with my writing partner for Hallmark and I have a few irons in the fire with traditional publishers that I will update later. :)

Enjoy this tease for now.