CELESTINE IS HERE IN JUST A FEW MORE DAYS 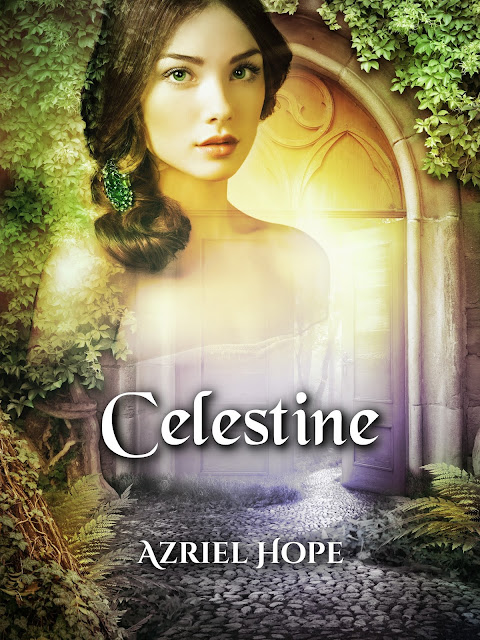 In just a few more days CELESTINE will hit the Kindle shelves :)
A 1900's Parisian Fairytale Romance about the Courtesan who came to Christmas Dinner. Celestine is a rags to riches love story that will take your heart on an arduous journey from heartbreak to whatever lies beyond.
Inspired by the Moulin Rouge and Bridgeton, Celestine will take you behind the curtains of the famed Palais Rose to meet its shining star, the most coveted courtesan in all of Paris.
Adrien Louis is a rich merchant successful in international trading who is in Paris for the World's Fair. With business to attend, he shuts himself away in his cold and forgotten townhouse, left empty after the death of his wife and infant son four years prior.
Ravenously curious sisters who reside across the street notice the arrival of the dashing Monsieur Louis and each plot to entrap him in marriage. Both lonely and unattended by their neglectful and business-minded father who has no interest in securing them matches, they dream of the day when Monsieur Louis will sweep one of them away.
Lost to his melancholy and ready to be rid of the world, Monsieur Louis joins a business associate at the Palais Rose to appease his client's interest. There Adrien sees the stunning Celestine and despite his dark mood, finds himself drawn to her.  After paying for an hour's conversation with the bright spirited Celestine, Adrien decides to bring her as his companion to a Christmas Feast his neighbors have insisted he attend. When Adrien realizes how hungry Monsieur Baudelaire's two daughters are to make a match with him, he hires Celestine as a means to thwart them. What he hasn't bargained for is that the beautiful Celestine might just capture his cold heart if only he'd let her in...which he vows to never do.
Celestine is a lightly steamy stand-alone historical romance that will have you clutching your pearls...
at February 01, 2021 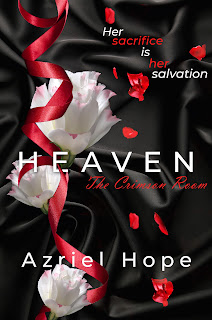